Her Path to Discipline

One of the more life impacting decisions came when Michelle was 18, about a year after high school, realizing she was spending more time playing volleyball on the beach than she was in college.  And she knew she wasn’t good enough to go pro (heck, she wasn’t even good enough to win a game) so how was her life story going to have a good ending?

She knew the thing that she lacked was discipline.

And without it, her life may not look any different at 40.

Where does one go to get discipline? Seemed like the only logical answer was the military.

Oddly, she had no friends in the military, in fact she didn’t even know of anyone who enlisted.  But she couldn’t come up with anything better to speak to her lack of discipline than that. So, four years later after leaving Anchorage, Alaska as a Senior Airman in the Air Force, she had discipline.

Now fast forward about 10 years of corporate and retail jobs to find herself asking yet another question.

She just didn’t want to be known as the person who sold the most widgets.

"How can I be of greater service than what I am doing now?" 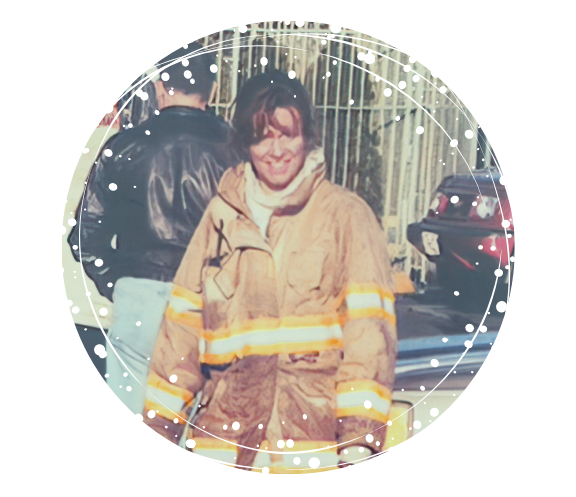 After an afternoon of deliberation contemplating, “What is the most helpful career field?”

She decided to become a firefighter.

Having no idea what the testing process is (which is more than just a simple interview) it took her 2 straight years of trying.

At 35 years old, 5’4”, she was hardly what someone would expect to see at a fire academy.

But on her final attempt for a department hiring 10 people, when 1,400 applied – she made it.

One would assume that would be the end of the soul searching and question asking - because she FINALLY got my dream job. Or did she?

Like a visit to the optometrist where you look through that crazy contraption and he clicks one rotation to the left and asks, “is this better” or click, “is that better?”

That question never is far her mind.

And it wasn’t long before she knew she was close, but there was a “better”.

For her, it was moving from emergency medicine to preventative medicine.

That is when she started her private practice as a biofeedback therapist nearly 20 years ago and knew she was finally on the path that was meant for her.

Like a visit to the optometrist where you look through that crazy contraption and he clicks one rotation to the left and asks, “is this better” or click, “is that better?”

That question never is far my mind.

And it wasn’t long before I knew I was close, but there was a “better”.

For me, it was moving from emergency medicine to preventative medicine.

That is when I started my private practice as a biofeedback therapist nearly 20 years ago and knew I was finally on the path that was meant for me. 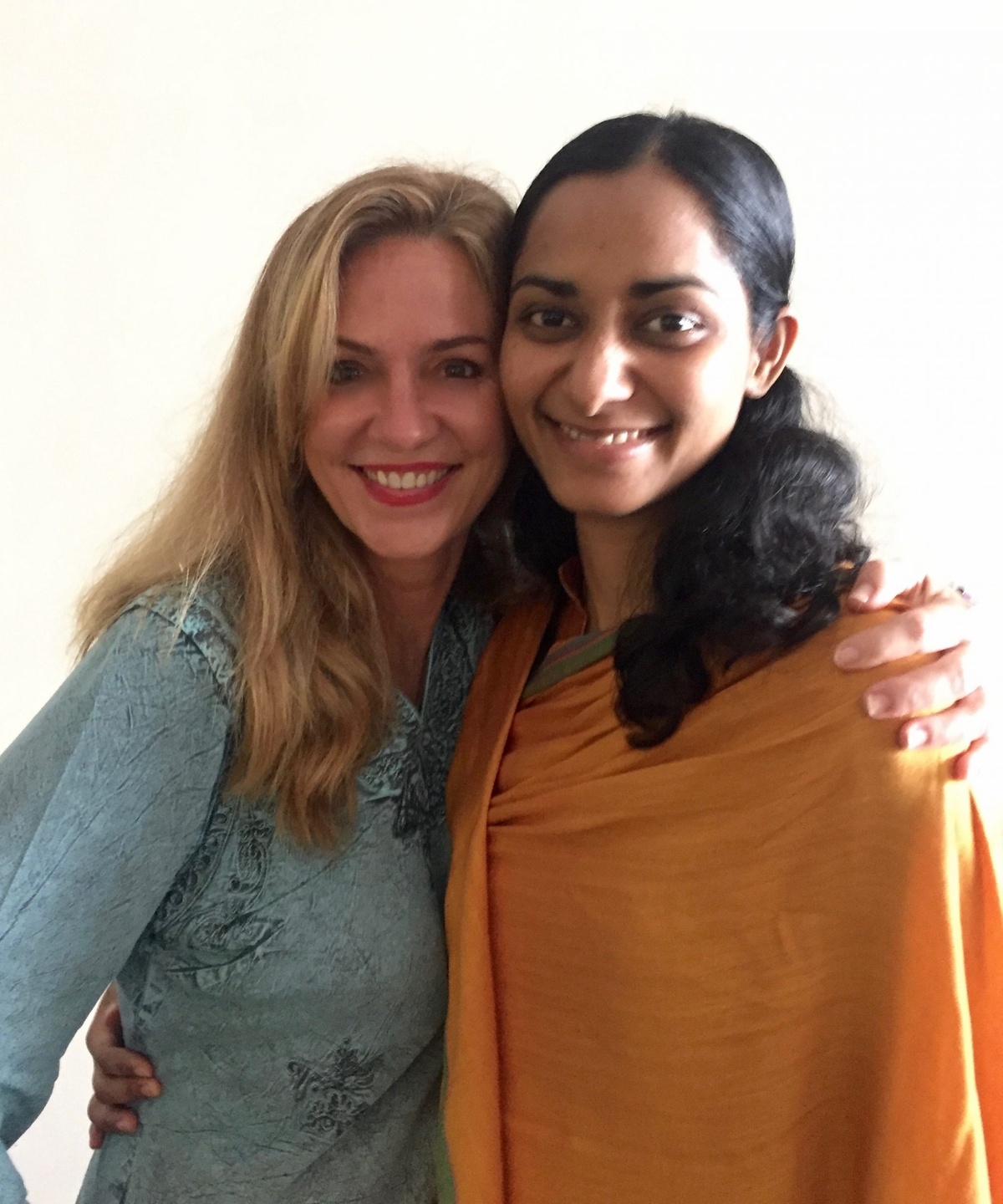 Each year after that, for the next 10, she did a deep dive into a different topic that she believed would help someone get closer to better health, vitality, passion for their life, and a sense of inner peace.

Her training and certifications took her all around the U.S. and to India.

That said, she knew in her heart that she needed to find a way to give people a similar experience to the ones she had.

Over the next two decades, she also realized that it is much easier to change a belief when you change your surroundings (your environment).

She created that Retreat Space here in San Jose del Cabo, Mexico and hopes to see you for a retreat, very soon.

Michelle founded the Inner North Star PTSD Retreat Center to offer no-cost retreats for Veterans and First-Responders in order to provide tools for stress reduction, resiliency, and a means to creating a compelling future.

With the events of the last two years, these online programs will soon be open to anyone dealing with feelings of anxiety, overwhelm, exhaustion, depression, and burnout.

*10% of all proceeds from Michelle’s workshops and retreats go expanding these programs.  So as you are improving your life by working with Michelle, you are also improving the life of another.

Learn More About It 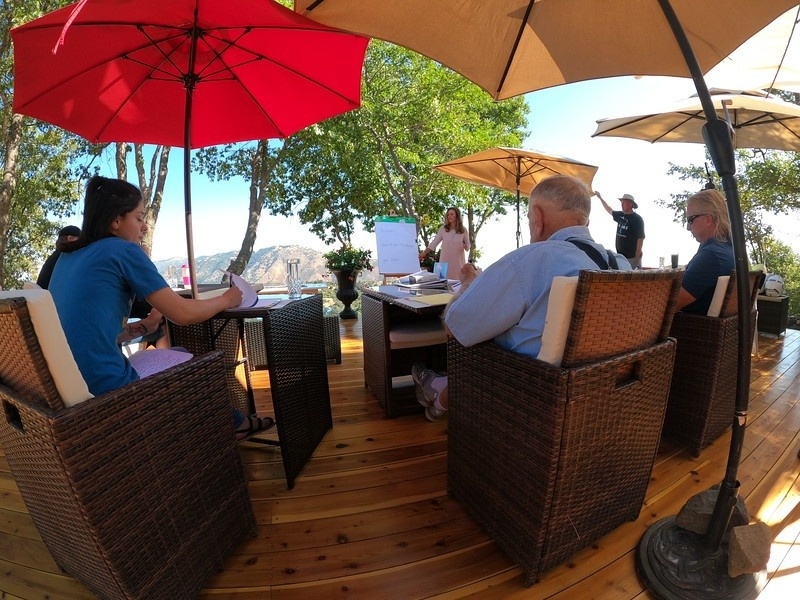 Michelle poured her expertise, and every last dime, into building a one-of-a-kind retreat center for people to have an unforgettable experience.

Not one detail was overlooked from the 1920’s Champagne Room to the Bocce Ball court, there is truly no place like it.

Book Michelle for an Upcoming Event

Complete the form and then a member of Michelle's team will reach out to you.

Didn't see an email? Remember to check your spam folder and save [email protected] to your favorites.